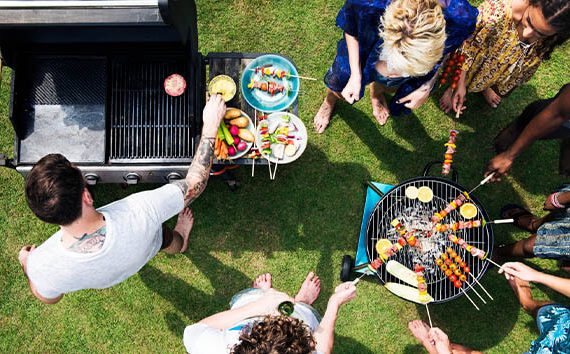 As you know, I’m not much on the art of barbecue, but that hasn’t stopped me from dabbling in grilling indoors from time to time. There just doesn’t seem to be much that the sun and my skin can agree upon, so I would rather sacrifice cooking on a grill outside for getting great results in my kitchen. With that being said, I have a few thought on how barbecue can get the taste of the outdoors that everyone is crazy about.

Let there be smoke 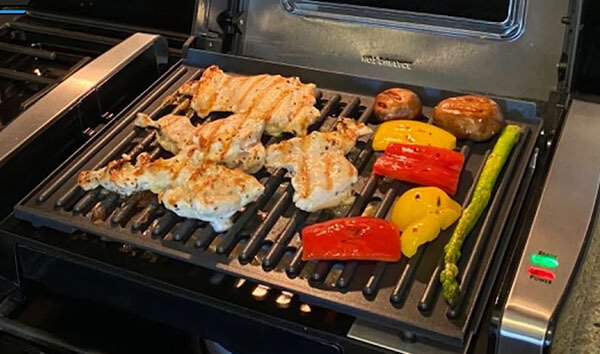 No matter if it’s from the warmth and glow of a good fireplace hearth or from the campfire that everyone huddles around while camping, there’s something to be said about creature comfort. And I’m not talking about all the little buzzing creatures that come out at night. For as long as there’s been fire, there has been a natural quest to cook on a fire.

You might just figure this is how cooking started, but actually, this is where the art of barbecue became popular. The combination of slow-cooking meat over a BBQ mixed with the rising smoke adds something extra to the meat giving it a smoky flavor while the inside remained tender and soft.

I started to look at how this could be done indoors and must have looked at dozens of electric grills. I was ultimately frustrated until I found that no electric grill gives you that outdoor flavor with the kind of smoke I wanted to add to my recipes. That is until I recently went to a BBQ festival and learned some tricks from some very helpful grill masters. 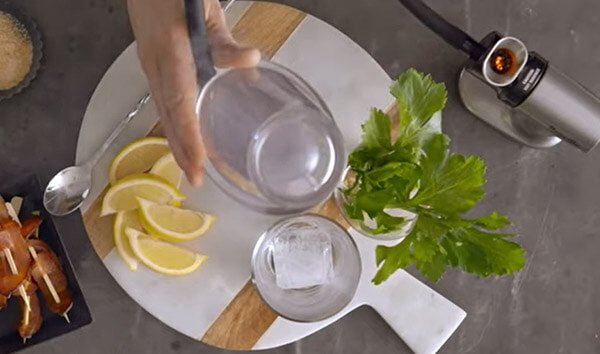 What they told me gave me hope that I could get great results in my kitchen without smoking up the entire room. I could also smoke other things once they were grilled including meats, fish, veggies, and my favorite- cheese! All I needed was a smoking gun that sort of looks like a cross between a hair dryer and a smoking pipe.

All you do is add some wood chips to the top chamber and light it up. The gun supplies enough suction to draw the smoke through a long tube so you can capture it under a large bowl of some kind. I chose an old glass cake dome that I wasn’t using which was just the right size for putting a dinner plate amount of grilled goodies inside.

After this, the smoke filled the dome and it was ready to let smoke nearly anything I wanted. My first recipe experiment was grilled steak which was super easy to make using an electric grill I found at my local Target. It’s important to let you know that- for the best results, you want a model that has a cover so the heat cooks food fast.

I smoked my steaks before they were grilled and made sure to add all of the rub and spices so these also had time to marinate. Each side of the steak was smoked for 10 minutes, so you do need to flip your ingredients so you get the best results. I’m also proud to say that indoor cold smoking and electric grilling have become a household name for me. 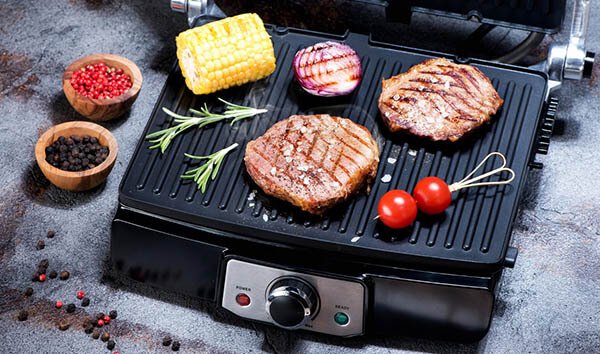 I have to admit, I was worried that this was cheating in some strange way, but my BBQ friend assured me this was a fool-proof method. My little George Foreman grill was giving me an intimidating stink-eye as well. But I have to say I was wrong! After 6 minutes I started to notice that my kitchen was filling with a very traditional smoky steak flavor.

I was shooting for a medium rare steak and I was pleasantly surprised. Not only was the steak cooked to perfection after just 6 minutes on my dual electric cooker grill. Since then, I’ve been making all sorts of experiments that have all become my new hobby for making smoky barbecue indoors. 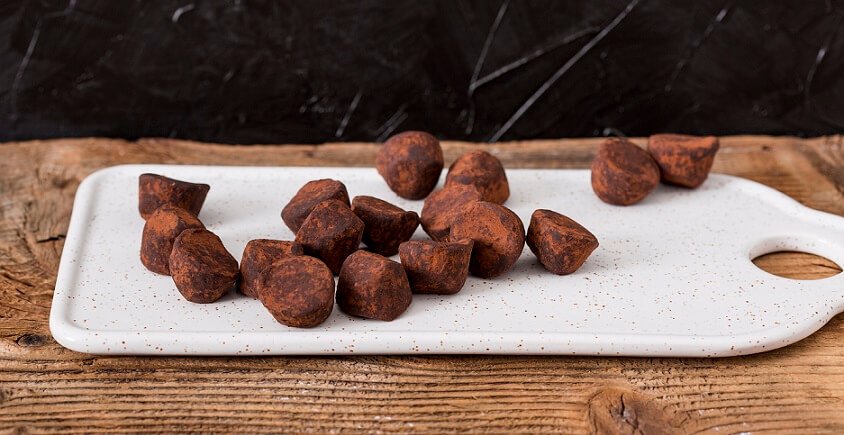 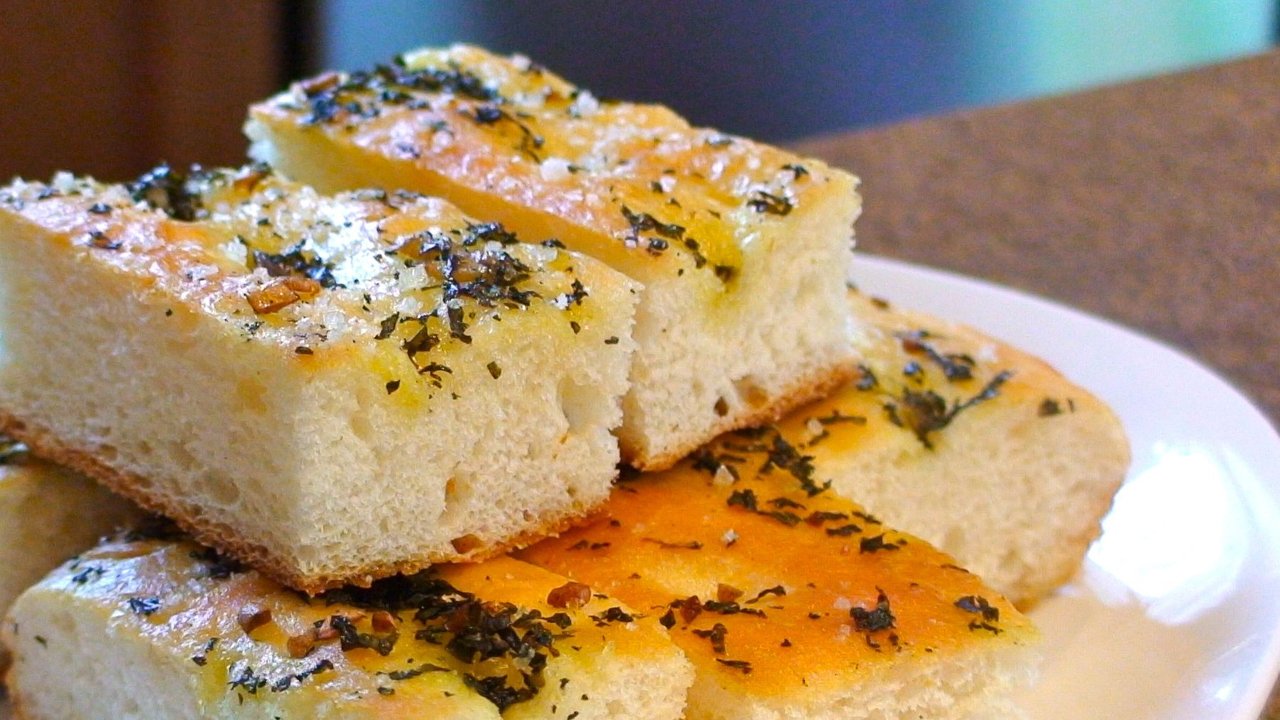 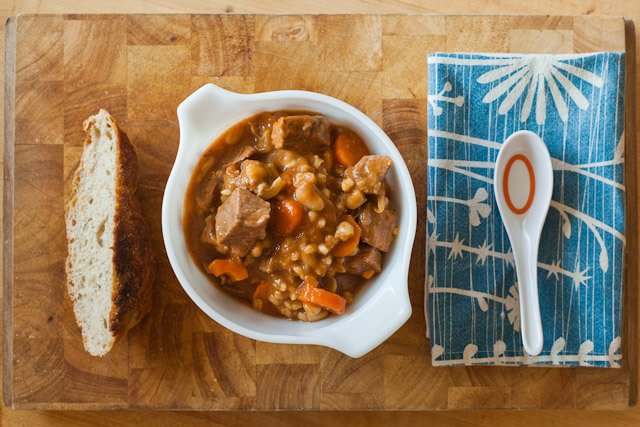