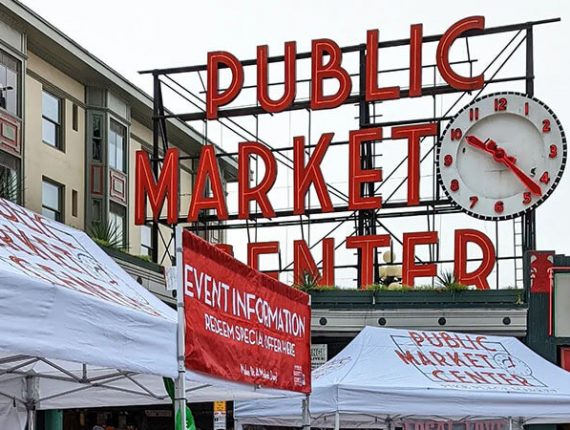 Seattle is a changing place and it’s not exactly the place I remember more than a couple decades ago, but upon the recollection of great places to visit and of course enjoy eating from, Seattle offers quite a unique experience. I want to share some of my favorite spots that are still worth noting, and a few excellent choices for local eats too.

For some of my closest friends from Eastern Europe, I know that many who lived through the Iron Curtain years will have mixed feelings about anything called Proletariat. I only know this word all too well from reading George Orwell’s 1984 and his dystopian view of what the world would be like in 1984. Then again, I can tell you that this pizza joint has had its ups and downs over the years.

It’s actually located in White Center, which is slightly a hop, skip, and jump southbound from downtown Seattle. Locals know this area as Rat City. Now if you have parents who are in the military, you know that rats are another word for the military’s family of kids. So don’t let the name fool you. They have great service these days with a whole new management team but still, run from the same 9622 16th Avenue SW location.

If you’re hungry for pizza, it’s well worth the drive south to grab a pie and dine in at Proletariat Pizza sometime soon. 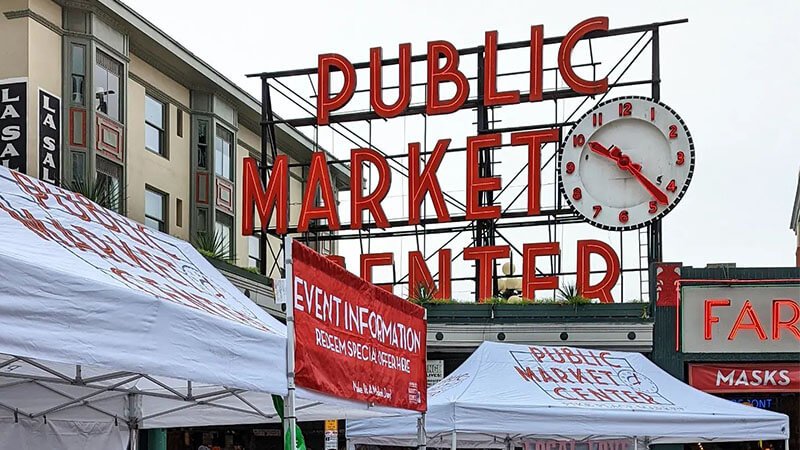 I know you’ll already visit the obvious places like the Space Needle and giant Ferris wheel, but if you’re going to do the tourist tour, you might as well take a deep breath (or at least a whiff). The Pike Market Place is also one of the few places where you can get the catch of the day- literally! The fish market features real fishmongers who are physically throwing fish at each other. It’s also a great place to find some of the freshest seafood in all of Seattle.

There are more than a few eateries, specialty food shops, crafts, and retail shops, in addition to outstanding restaurants located within Pike Market. As if that wasn’t enough, they now feature a Pike Market Day Planner app that helps you plan your visit according to your immediate needs. 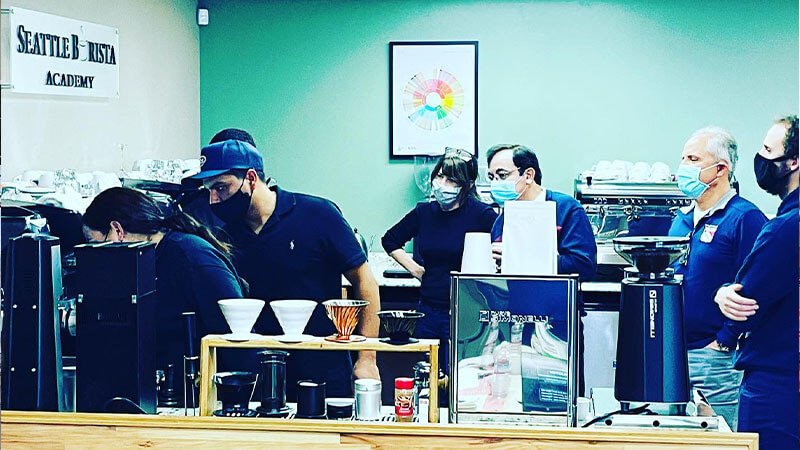 Why settle for paying a visit to the original Starbucks Coffee and Tea when Seattle was the big birthplace to this alternative hippy culture. Why not see where the real coffee baristas gain their chops at the Seattle Barista Academy. You can also sign up for one or two-day courses that provide you with crash course on making endless styles of coffee and training on their professional equipment and learn barista secrets you won’t learn anywhere else! 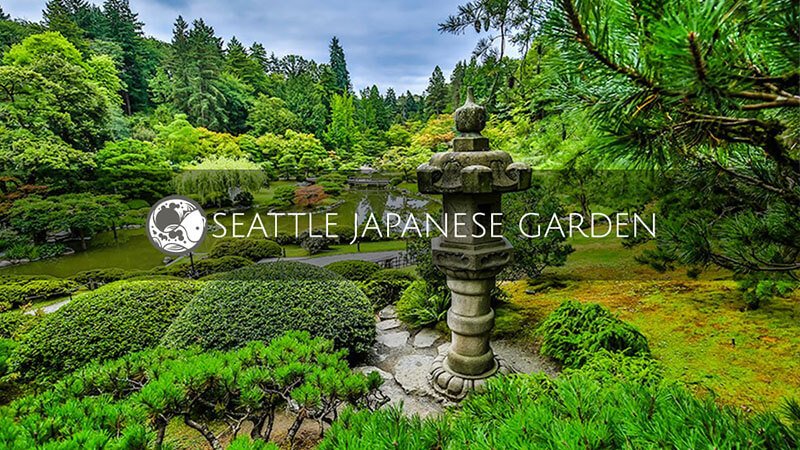 If you’re looking for a bit of peace and calm, you can wind your way through 3.5 acres of winding pathways across bridges, streams, and natural plants and trees that invoke a genuine Japanese Tea Garden experience. If you love big Koi fish, this is one place to enjoy their docile and dog-like friendliness. There are also special social distance tours that are always seasonally changing and provide a totally different look anytime you visit. 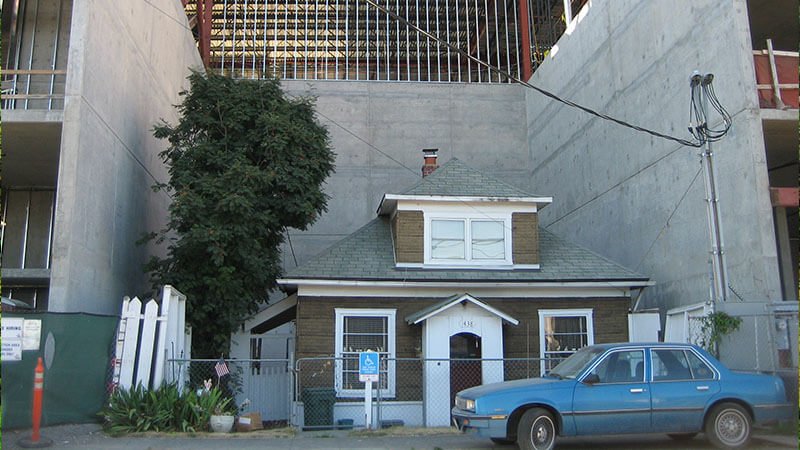 If you’ve ever seen that great animated adventure “Up” from that Pixar film company, you probably have heard of a little tiny house in Seattle that looks very similar to that house in the movie. The interesting story about the Edith Macefield house is that the owner was a feisty little woman who refused to sell her tiny house when a commercial developer started buying property all around her neighborhood.

She resisted selling her home for years and even turned down one million dollars to move out so they could destroy the tiny home but she stood her ground and became a national folk hero. Well, they built around her home and remain one of the more quirky sights in Seattle that you can miss seeing. 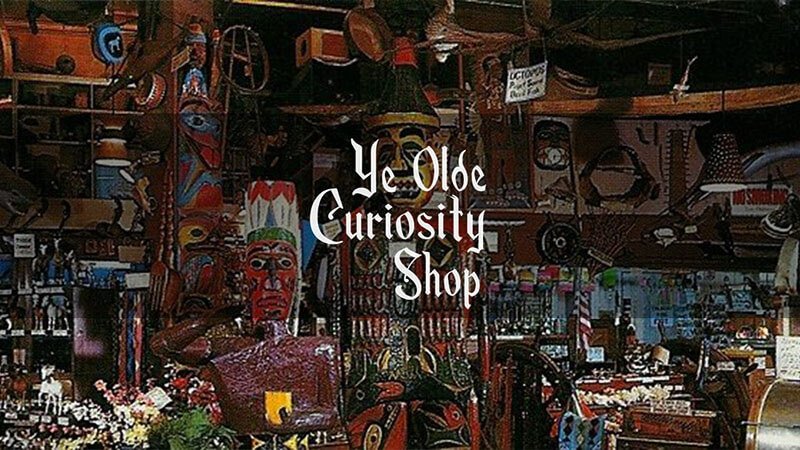 Not just a sight for sore eyes, Ye Olde Curiosity Shop has some very strange items that you might like to see for yourself. It’s been a part of Seattle for more than 100 years and features some items that you won’t see anywhere else including one of the few remaining Fiji Mermaids that are made from a real monkey and fish were sewn together. That’s just a taste of what you’ll find at this museum of the weird which also sells oddly themed taxidermy items.

Sure, it’s filled with grotesque curiosities, but often- life is stranger than you think. It’s a lot better than getting suckered into those Ripley’s Believe It or Not tourist traps, and you can even buy funny and weird items including jewelry, t-shirts, and gifts for that friend you know who is naturally strange. 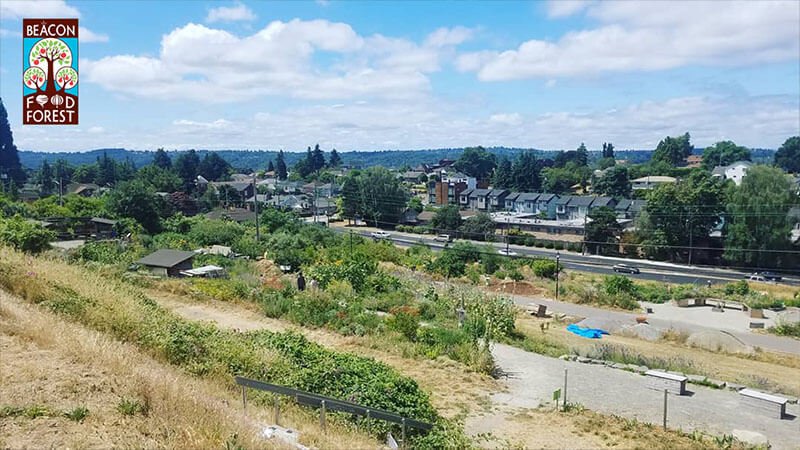 I’m guilty of being a forager that is haunting local Farmer’s Markets, but I know plenty of people who are really into community foraging groups. The Beacon Food Forest program is essentially living off the land with a structured system that allows volunteers to harvest and work the land. It’s also one of the lucky locations where you’re allowed to forage for yourself and take home what you’ve picked and foraged.

It’s great for those who also like to give something back to the community, so even being from out of town, an afternoon helping to do some cleanup duties is well worth a helping hand.

The house that Nirvana built 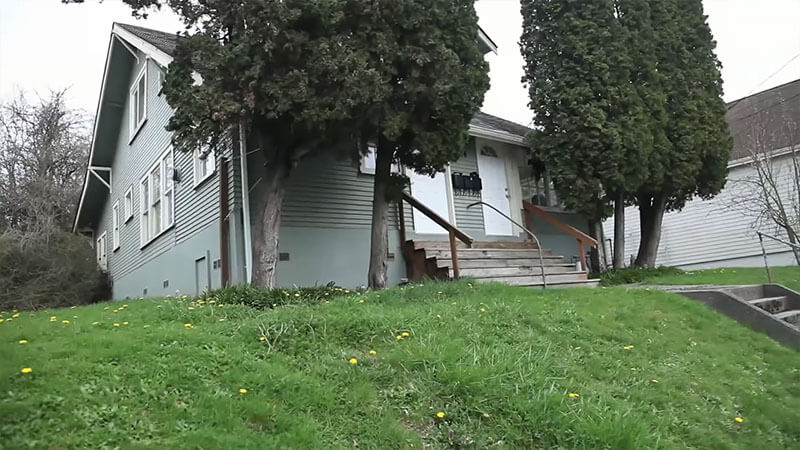 Being a local to Seattle more than likely includes being a big fan of Kurt Cobain’s house that’s become a Mecca stop for anyone who loves the band Nirvana. It’s not exactly a heritage site, but it’s historic for anyone who wants to pay their respect to a singing legend. One thing that you should know is that the house isn’t open for going inside but you can sit outside and take pictures as you like. 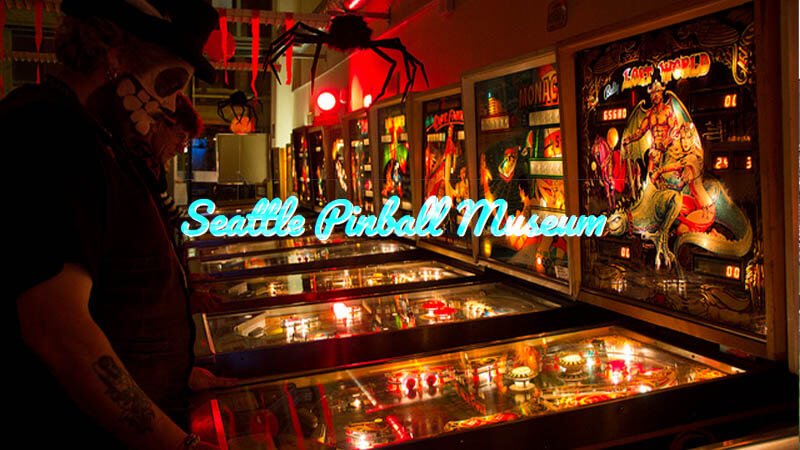 I’m not exactly a pinball wizard except for having a fascination for Pachinko machines. There is one place in Seattle that features over 50 pinball machines that range from classic to modern versions. One thing you might want to bring is a steady roll of quarters or just pay the entry fee at the door which allows you to try your hand at some of the vintage machines you might remember from your youth. 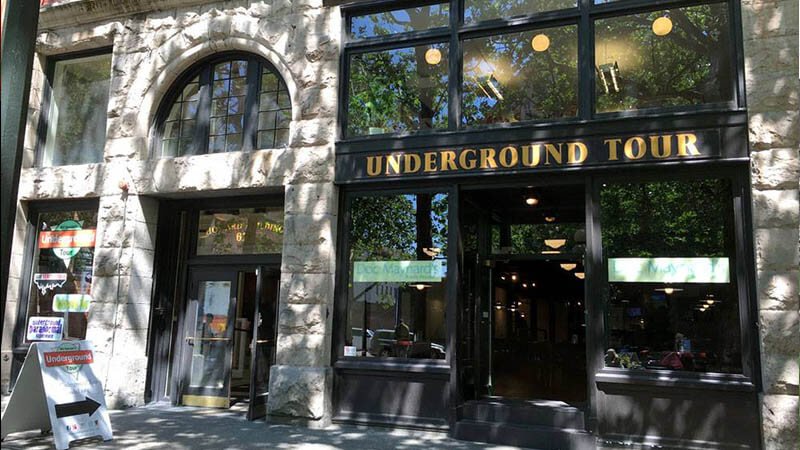 There’s a whole city that’s actually buried underneath Seattle which is leftover from the Great Fire of 1889. It’s an insightful look at what might otherwise be overlooked above ground and shows you how these underground remains are part of history that is lesser-known to most locals. There is also an opportunity to visit Doc Maynard’s House which is the perfect place to eat breakfast, lunch, or dinner that comes as part of your underground tour tickets.